Well done to all the pupils (and some past pupils!)  who took part in the SKERRIES THEATRE GROUP 75th Celebrations.

The judges were overwhelmed with the response from Scoil Réalt na Mara pupils.

Winners and commendations were; 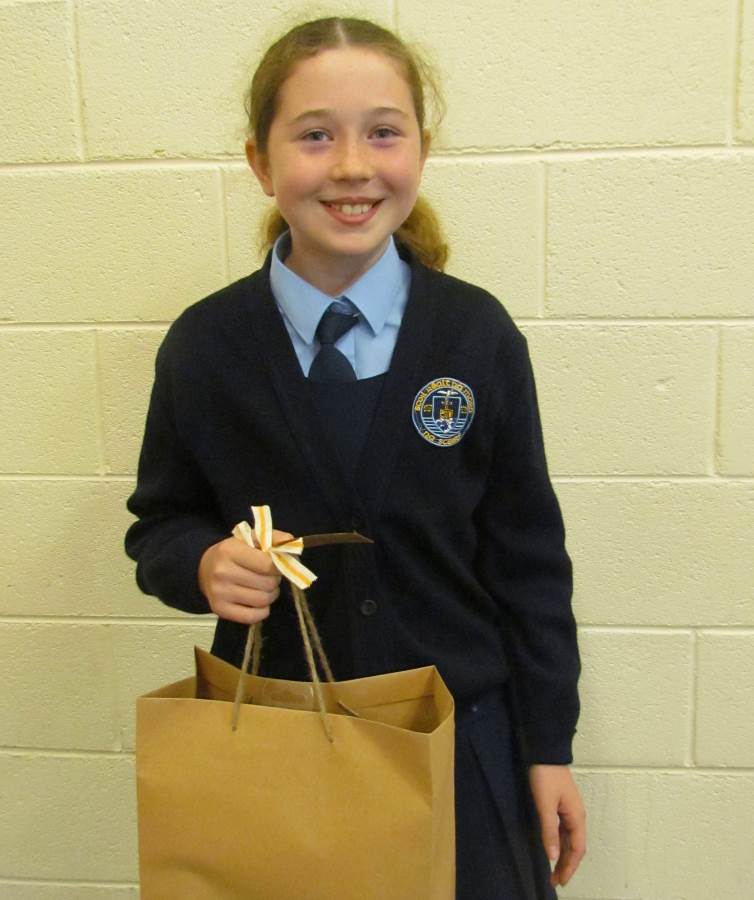 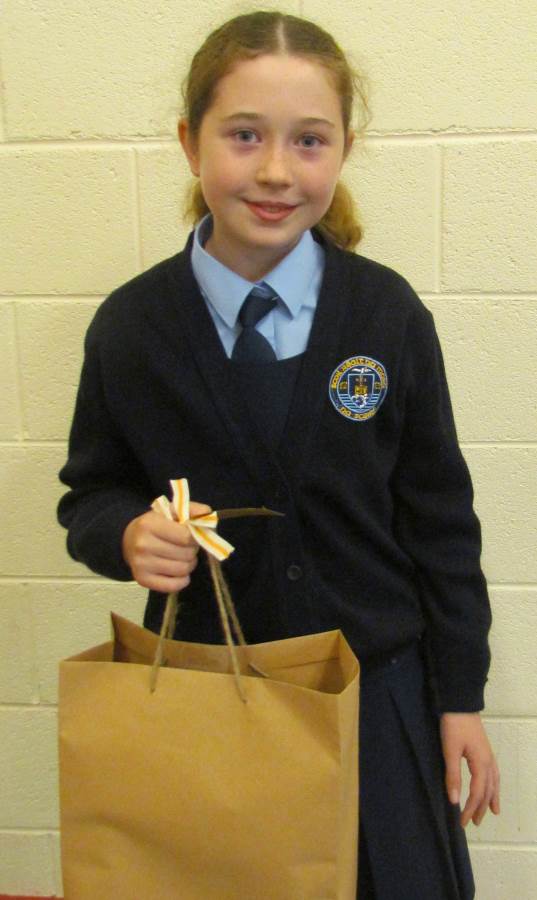 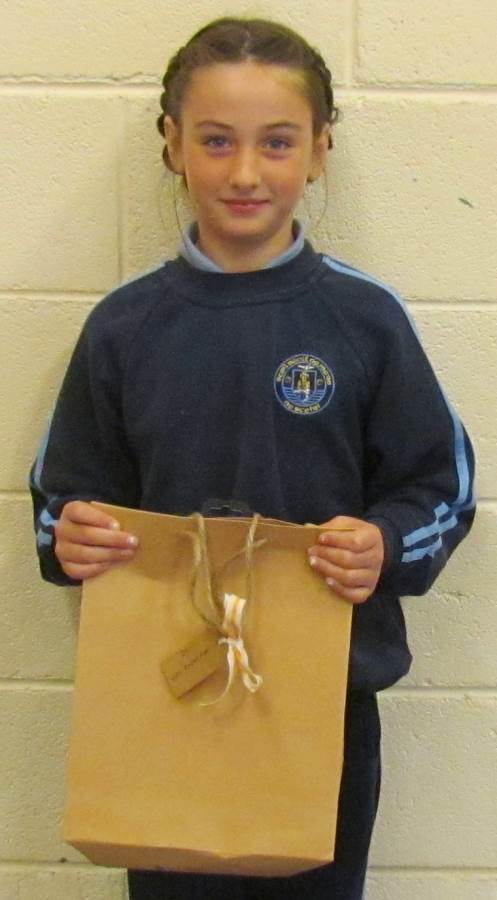 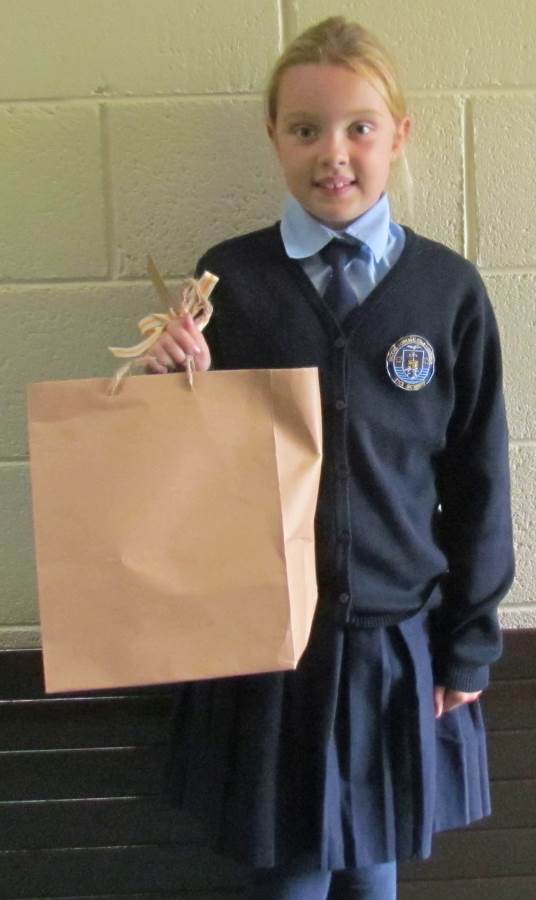 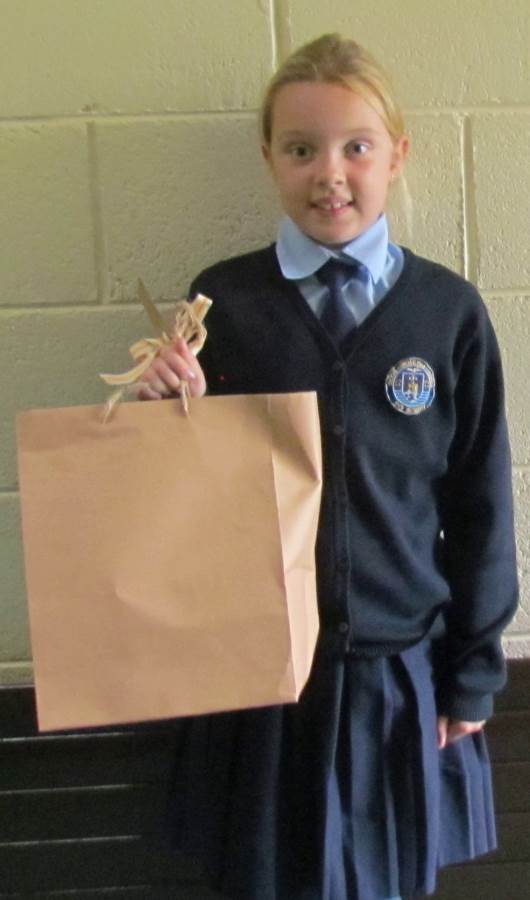